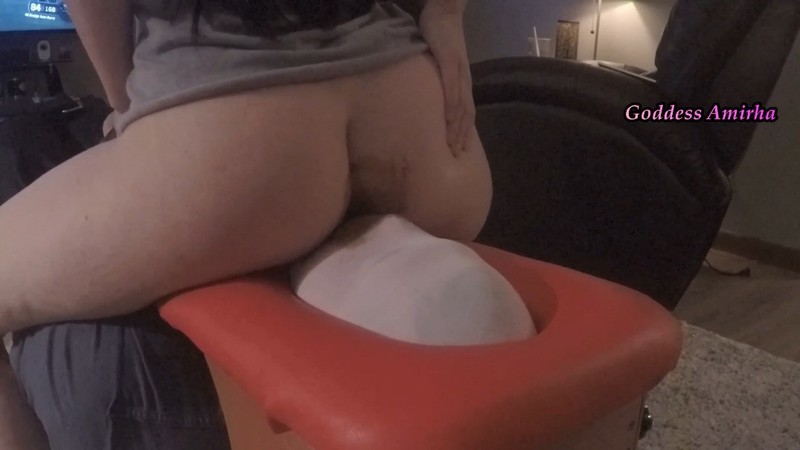 Every time I do abs at the gym it gives me extremely bad gas!!! Especially when my post-workout meal consist of chipotle.. LOTS of beans and rice make my farts hot enough to fry nose hairs. HIS nose hairs. Im having the most terrible gas, I mean it was awful. Bad enough to where I didn’t even want to hear or smell them. But thats why I have a slave right? Thats what you slaves are good for? Sucking down my farts into your lungs so I don’t have to deal with them. But I was having more than just bad gas.. terrible stomach cramps.. I needed my slave immediately. I headed home to find him laying on the couch as usual and dragged him straight to the bench and strapped him in. He decided to argue and make little comments but I reminded him of all the video blackmail I have in multiple accounts and he did as he was ordered. His little mouth is only going to make this that much worse for him.. I sat my sweaty smelly workout ass right onto his nose, ordering him to sniff as I started to relax and play on his xbox. It helps relax me, and to ignore his whimpering beneath me. LOL. He took nice big wiffs just like I told him, moaning and wimpering between each one. To make it worse and give him a sense of whats coming I started to gently push what was waiting against his nose a little.. not wanting to ruin my new pink workout pants I took them off, giving his nose full contact with my sweaty asshole. God it must smell awful, he tried to get away. But with his head clamped and pumped up so high the hole of the seat wedged it tightly in place.. his nose was going nowhere but right up my ass crack. Trying to fart.. I realized I had to sht.. only tiny little burning puffs of air were making it past and into his nose. I grabbed a plate and sat it on his chest.. getting out what I could and saving it for later.. I lowered my now even filthier ass right onto his nose. He struggled and moaned in horror. HAHA, good bitch. “PFFFFTTT”.. A long hot blast seeped right into his nose and I felt even more relief. My stomach cramps were finally starting to subside!! But not just yet.. I kept him smothered deep inside my ass.. letting him breathe each time a new fart would come to give him more air. Until something a little more came out.. OOPS! Haha it seems I didn’t quite get it all out.. Oh well. Thats what your nose is for. I positioned my ass perfectly in front of his nose and wiped my ass back and forth into his face, directly over his nose.. shoving every bit of it right up his nostrils. Packing them full of ASS!! Haha.. How humiliating.. thats what you get for arguing with me bitch.. I shot a few more hot blasts up his already packed nose pushing it ever so deeply inside and just kept on playing as if I didnt even have a slave smothering beneath me with a nose full of ass. Until I remembered that plate.. I placed the remainder over his lips since he would not open them and pulled tights over his face making sure it had nowhere to escape. His nose was completely plugged. He’d have to open them sometime right?! Using my full weight I sat my ass right over his face and grinded it in. back and forth and back and forth.. letting even more gas to worsen his torture.. but before I was done.. I wanted to make sure that nose was absolutely filled. “Spit it out”.. and he did.. beneath the tights.. just for me to push every last bit up and brutally force it into his nose.. there we go. Now your nose truly is FULL OF ASS!!!! 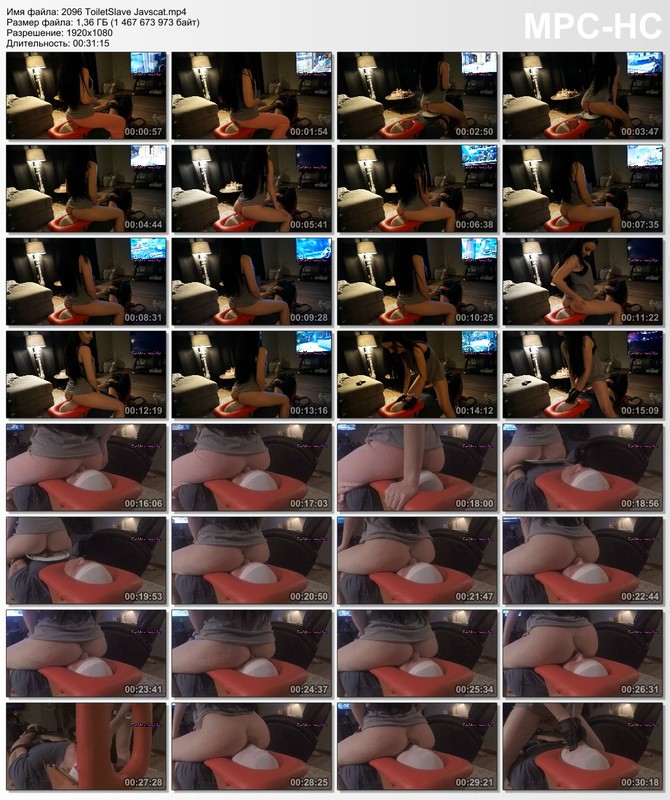 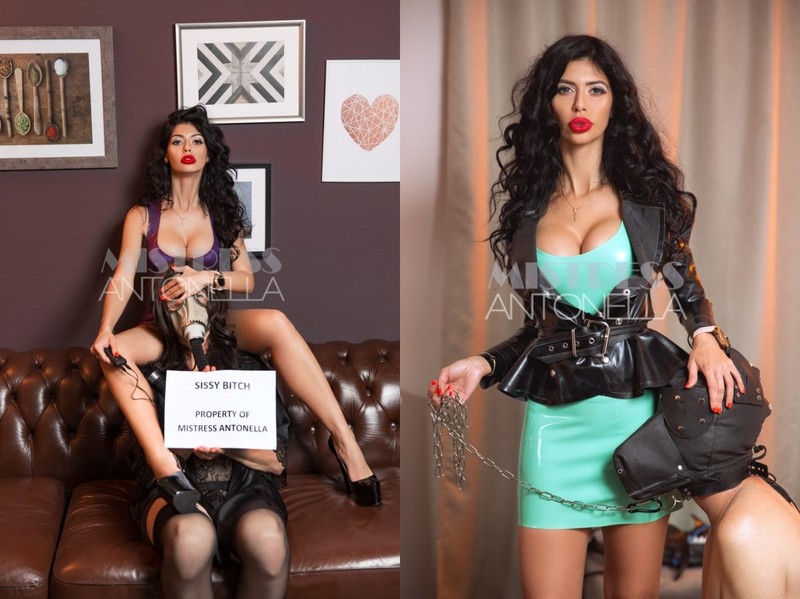 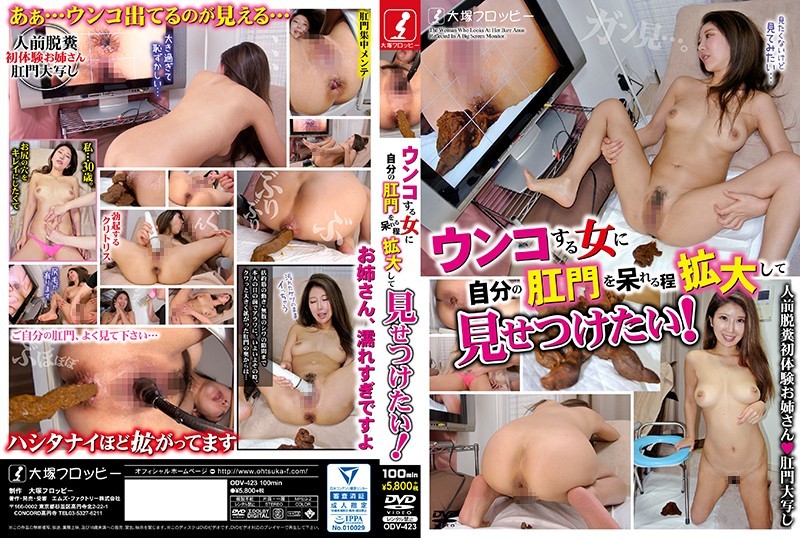 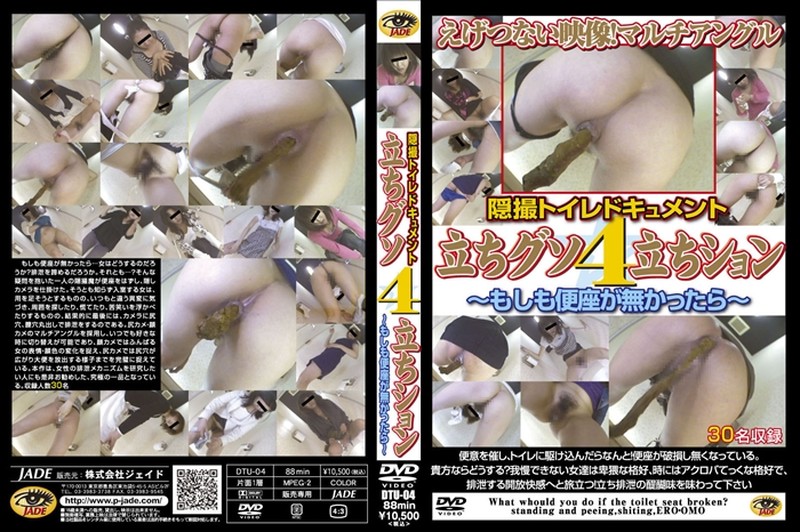