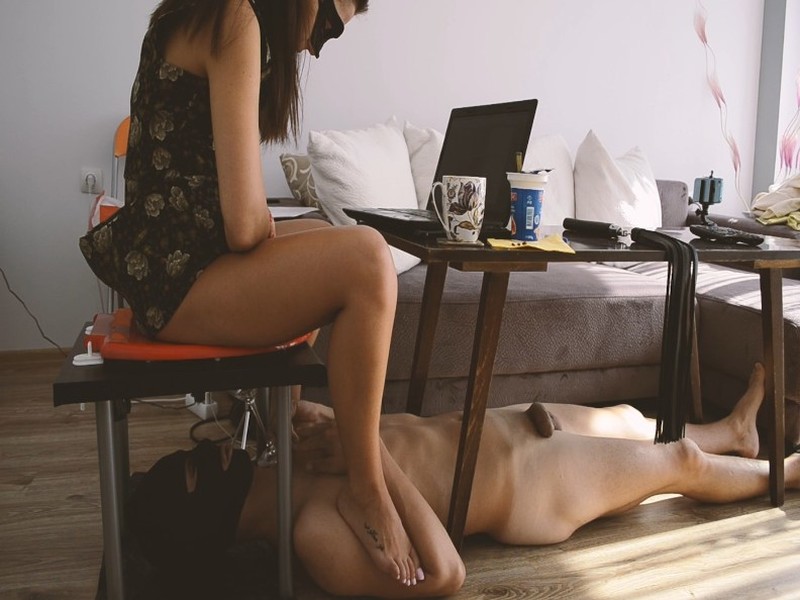 Even a toilet has its nutritional requirements. So, to its regular diet of shit I, in my tender mercy, occasionally allow the slave to add my piss and its own penis discharge to its diet. It is even allowed to feel the touch of my hand on its penis to facilitate its spew.

The video begins with me sitting regally on my throne and you get to see my face as the slave attends to my needs. I first allow it a glass of my piss. The slave takes its place beneath my toilet. The delicate hairs on my ass glow in the sun as my slave worships my asshole to its inner most depths. I mostly ignore the slave, accepting his worship and suffering as part of the natural order of things. I produce one of my largest loads on its face. After, I make it cum-squirt into my hand and wipe the seaman off into its face. I am sure it will go well with my shit! 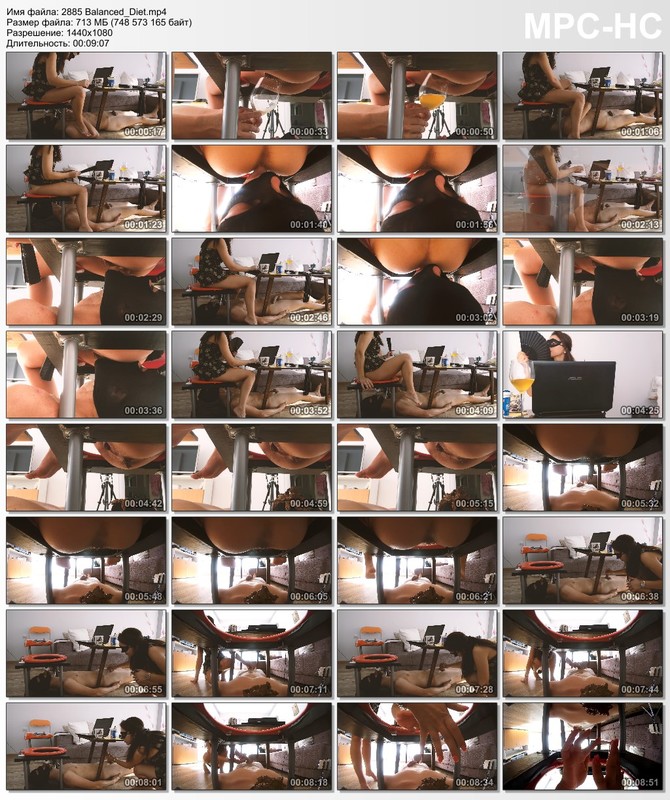 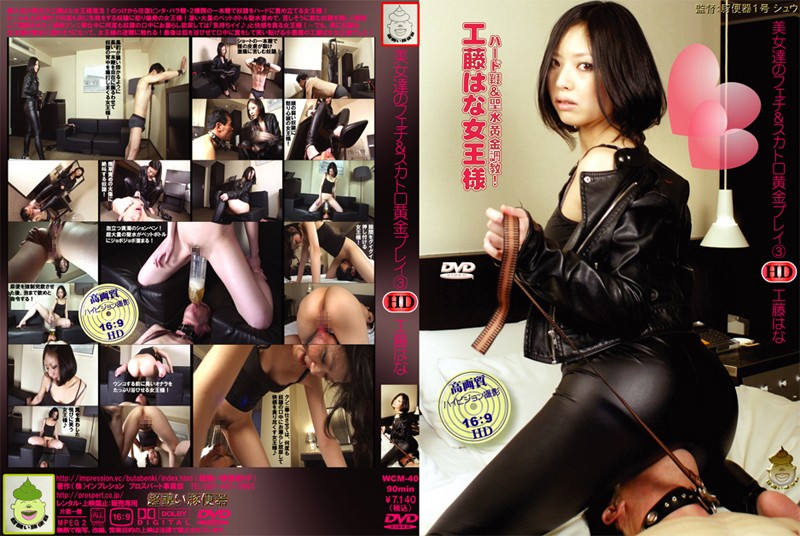 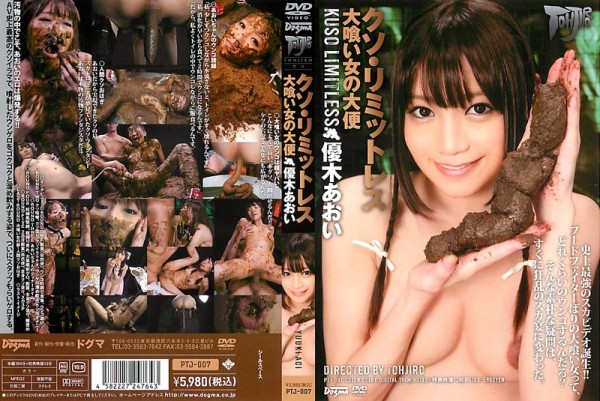 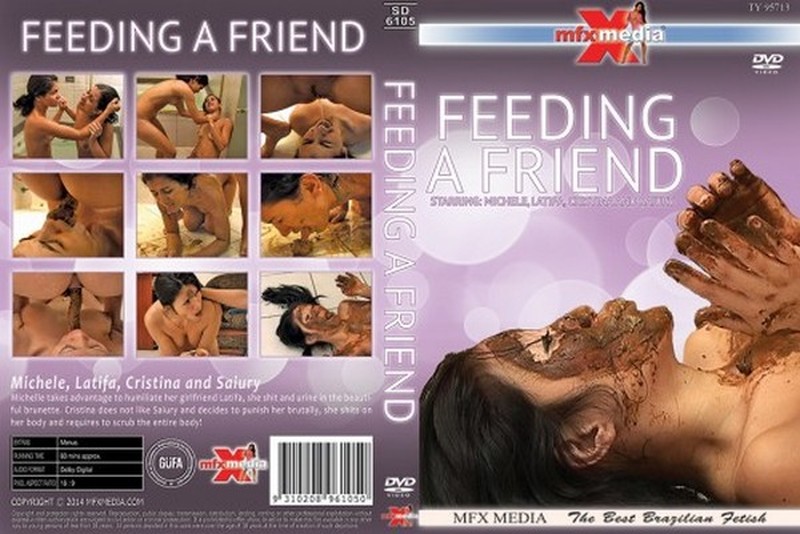 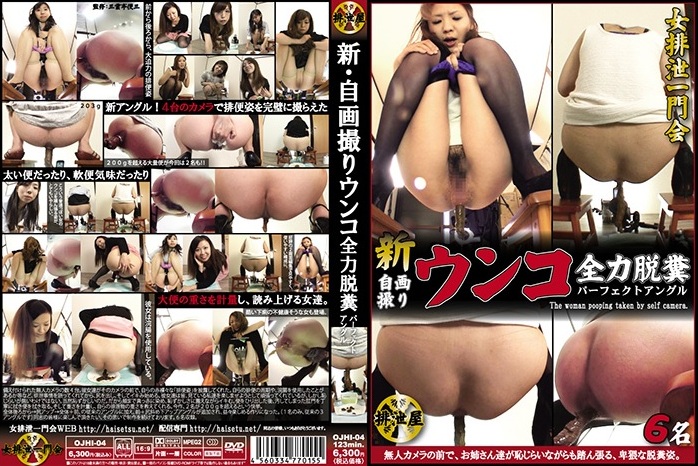